Flight and accommodation information for those taking part in the Pope John Paul II Award pilgrimage to Rome. The pilgrimage takes place between Sunday, 29 October 2017 and Friday, 3 November 2017. 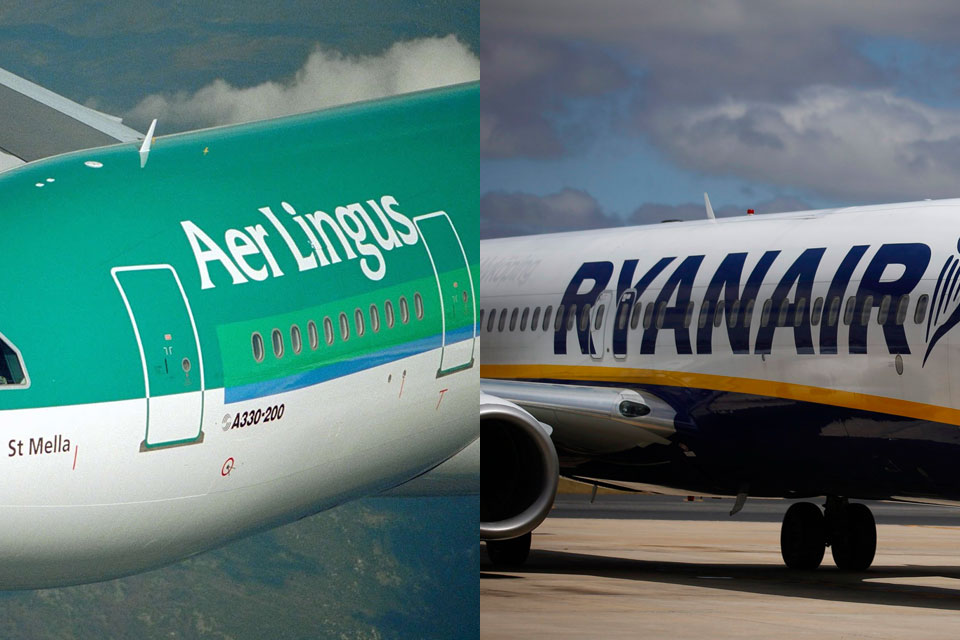 Travel insurance: Travel insurance is included. JWT supply a separate insurance cover form to be completed ONLY if the passenger has a pre-existing medical condition. Click here to view and download.

Each passenger is responsible for their own transport to and from Dublin airport. 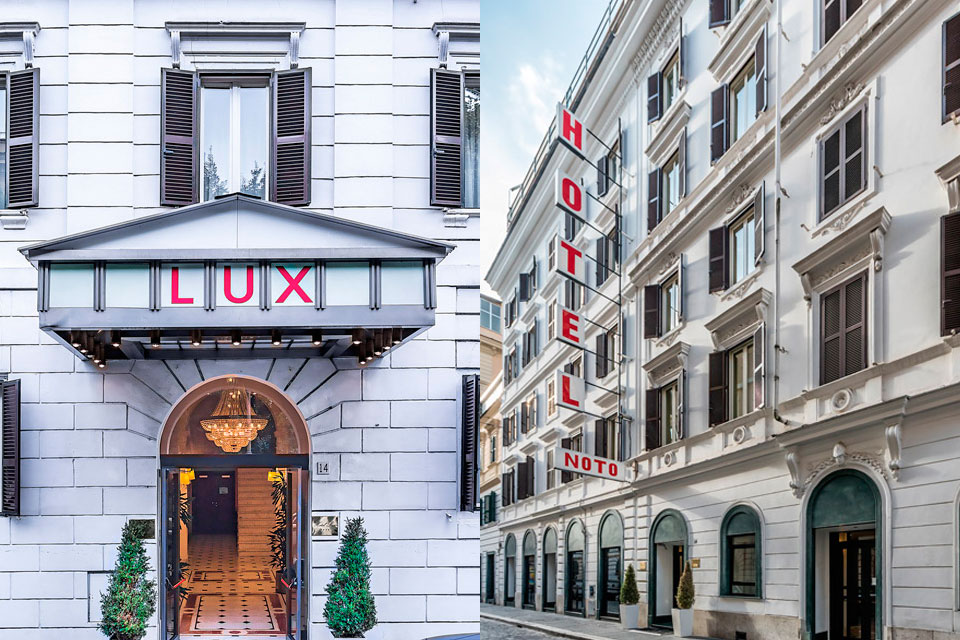 Your Diocesan Award Coordinator will supply the room sharing information to you.

There are 11 dioceses taking part in the pilgrimage. The Pope John Paul II Award coordinator in each diocese is the point of contact for each pilgrim. They will have full information on:

More on this pilgrimage