On Thursday, 25 October 2017 the diocese of Elphin held their Annual Pope John Paul II Award ceremony in the College of the Immaculate Conception, Sligo. Ms Maura Garrihy was the guest speaker. Maura is a former Youth Director for the Diocese of Galway and is currently leading a faith and formation community for young adults in the Diocese of Waterford and Lismore. Maura shared her personal faith journey and her words of encouragement for our young people were greatly appreciated by all in attendance.

Two of the Awardees shared personally and profoundly about their experience of partaking in the Award. They and all of the other young people who received their award are a credit to their families, parishes and schools and are to be commended for their commitment and engagement over the past year.

The John Paul II Award Award was launched in the Diocese in 2012 through the Diocesan Youth Ministry Office. This was made possible by the very generous sponsorship of the Knights of Columbanus who funded the entire cost of the setup and launch of this fantastic initiative. Once again the Diocese extends its sincere thanks to the Knights for supporting the Church’s mission in such a practical way and facilitating the handing on of our Catholic faith to the next generation.

In his address on the night Bishop Kevin congratulated the young people and thanked them for giving their time and energy to their local parishes, schools and communities. He shared some thoughts and reflections on Pope Saint John Paul II and in particular on his teaching on how young people can build up the common good through their participation in the life of the Church and community.

The evening was greatly enriched by the musical talents of choirs and musicians from the Ursuline College, Sligo, the Mercy College, Sligo and the College of the Immaculate Conception, Sligo.

Sincere thanks to the College of the Immaculate Conception, its Principal Mr. Paul Keogh, Principal and the Board of Management for making their beautiful school available to us for this wonderful celebration once again. 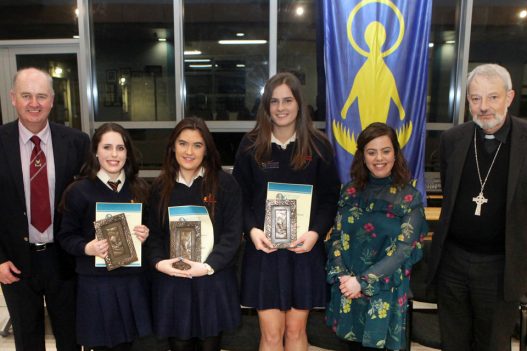 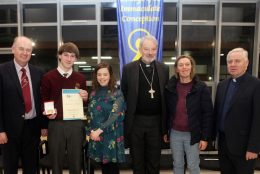 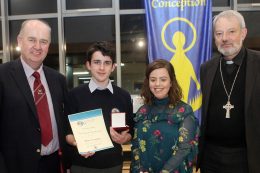 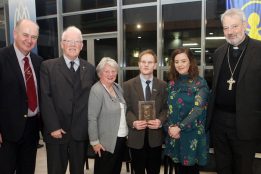 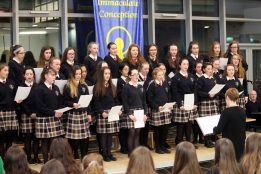 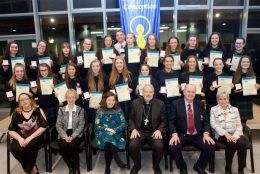 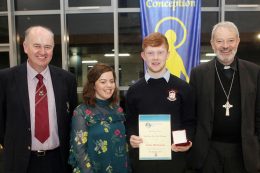 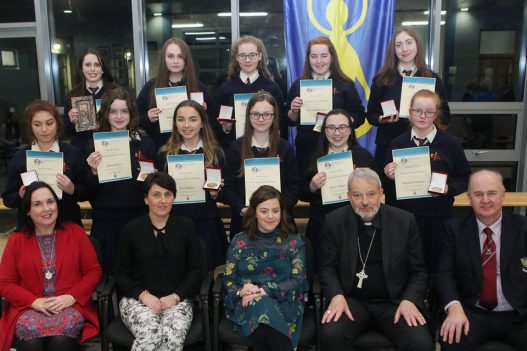 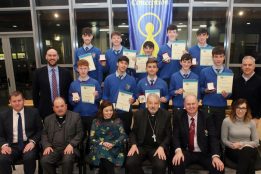 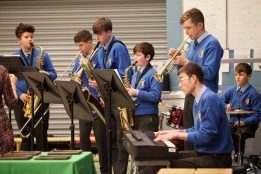 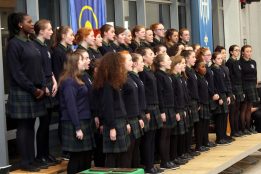