Listen back to the discussion with Willy Krause below.

Click the play button to listen. Broadcast starts at 02:60 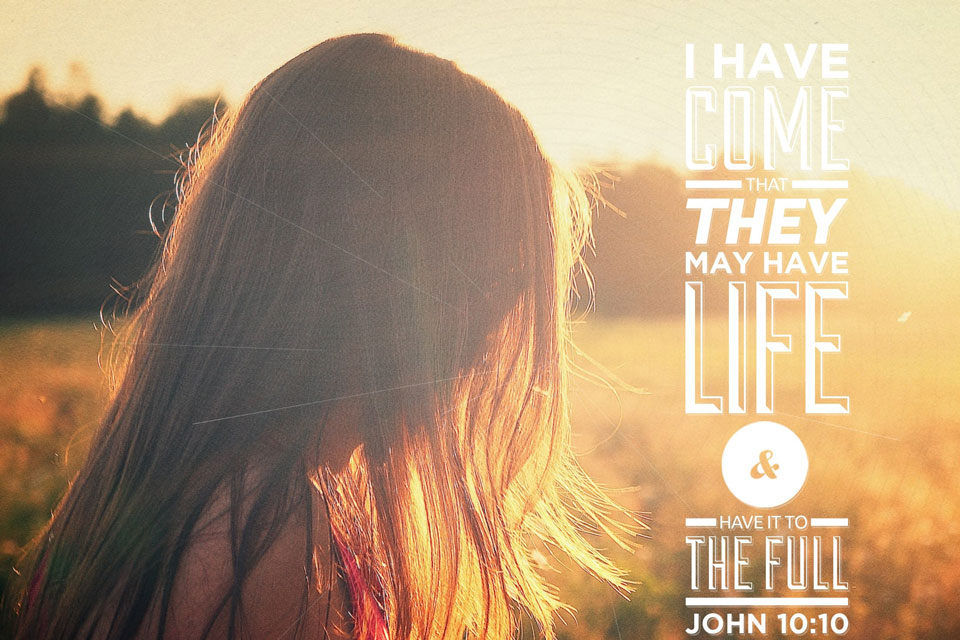 Discussion: the Award in the Diocese of Derry, the DYC community and the National Youth Pilgrimage to Lough Derg

On Wednesday, 12 June, 2019, Eileen and Joy spoke to Willy Krause of The Derry Youth Community along with Tony Brennan, National Coordinator of the Pope John Paul II Award.

Willy from Leipzig, Germany has been part of the Derry Youth Community (DYC) for the past 2 years. He tells of his upbringing in Germany, discovering catholicism at 17 and being baptized at 19. He explains what it has meant to be part of the special community that is DYC, the type of work, projects, sacramental talks and retreats DYC are involved with in schools and parishes throughout the diocese of Derry.

Tony explains how DYC has worked closely with the Pope John Paul II Award in the diocese of Derry, an update on the upcoming National Youth Pilgrimage to Lough Derg and a background to Lough Derg.

Listen back to the discussion below.

Click the play button to listen. Broadcast starts at 02:60