Watch how a ministry transforms the lives of teenagers from “me culture” to “we culture”! Shalom World ‘Into The Light’

Into The Light’ featuring The Pope John Paul II Award

Over the last 12 months or so Shalom World TV has followed the young people participating Pope John Paul II Award throughout Ireland.

Shalom World TV interviewed many Award participants and Award Leaders in many schools and parishes in the dioceses of Tuam, Kildare & Leighlin and Derry. Young people share their experience of volunteering, helping and participating in parish projects, parish events and social causes. They share how these experiences of helping others have helped them grow in confidence and developed their understanding of their own faith.

The programme also features the 2018 Award Pilgrimage to Knock Shrine where over 1,200 young people attended.

Since the Award started in 2006, over 20,000 young people in 25 Dioceses in Ireland and Britain have achieved the Award.

We’re delighted that Shalom World has featured the Pope John Paul II Award on ‘Into The Light’.

‘Into The Light’ programme participants

We give our heartfelt thanks to all who took part in and contributed to the making of this TV production. 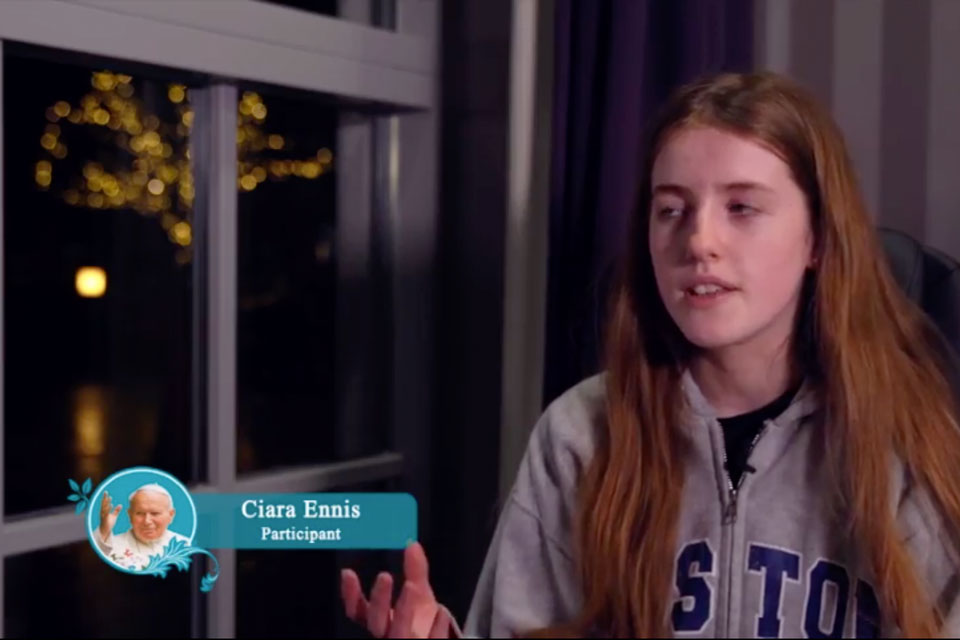 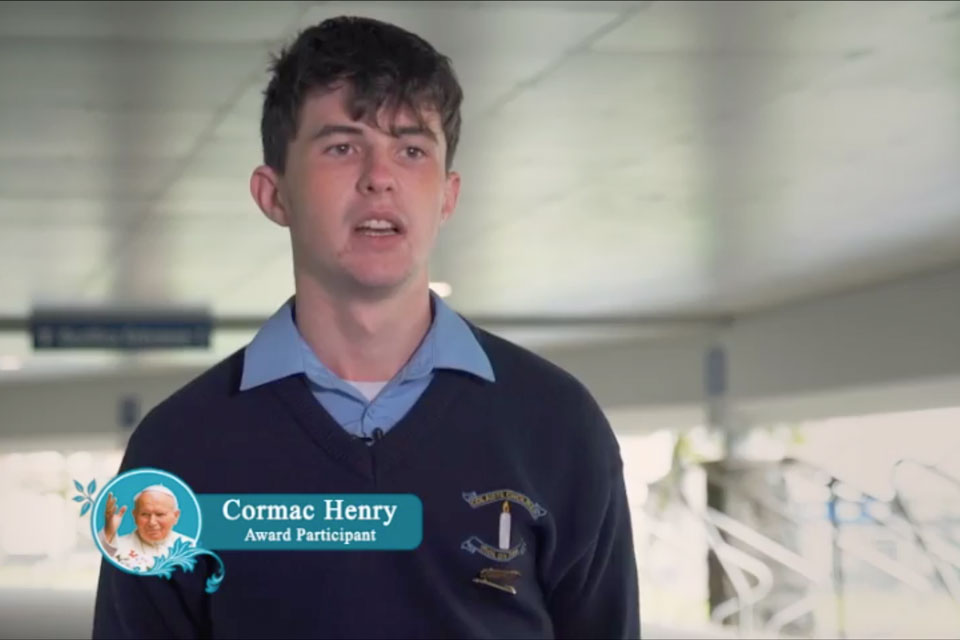 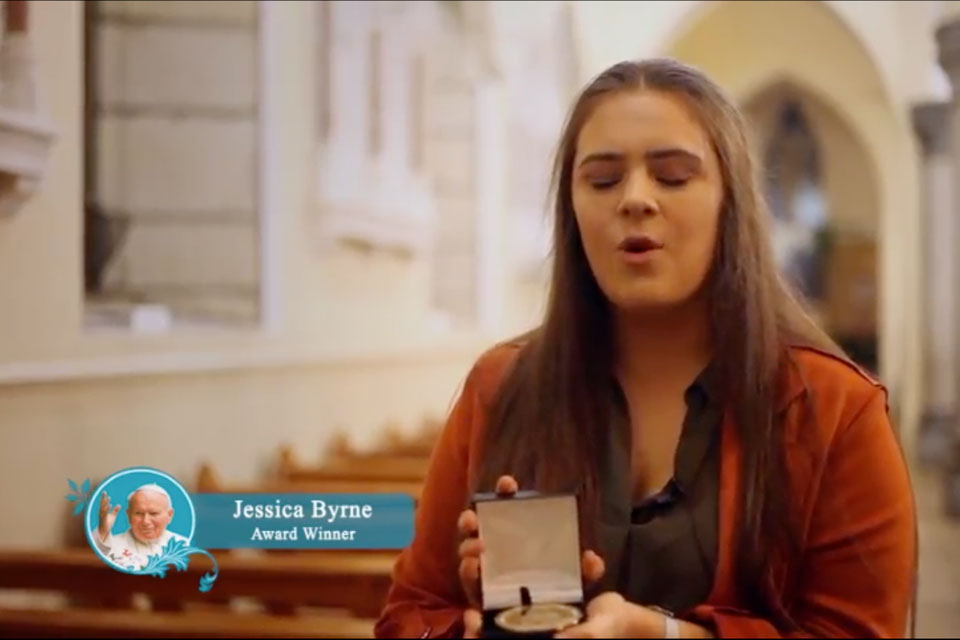 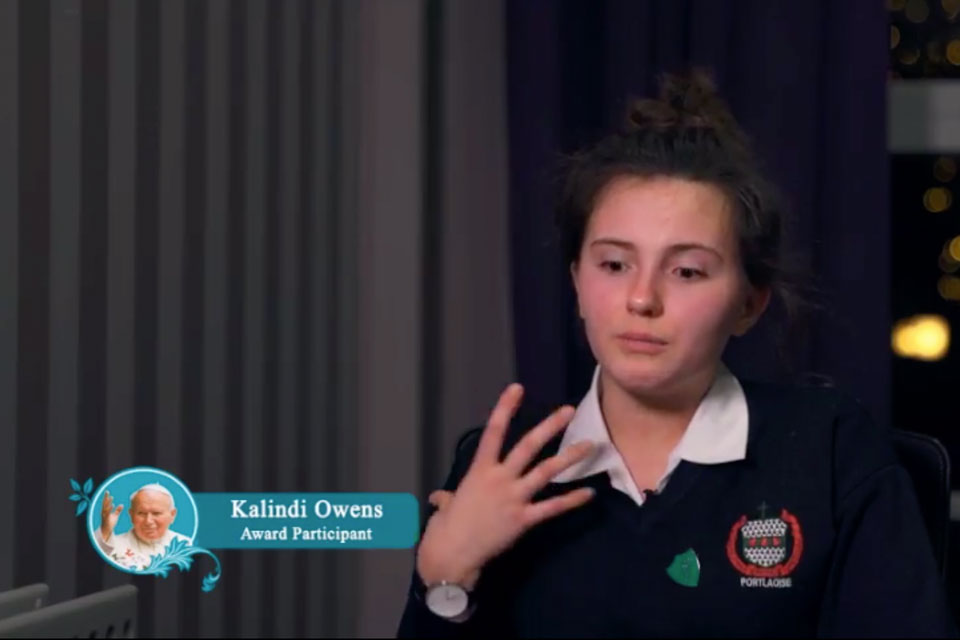 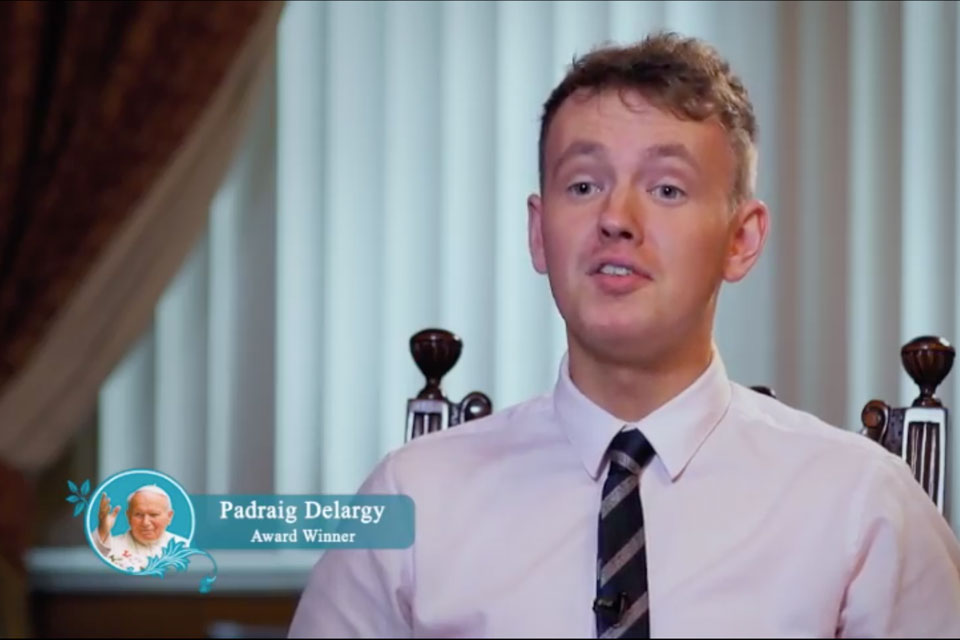 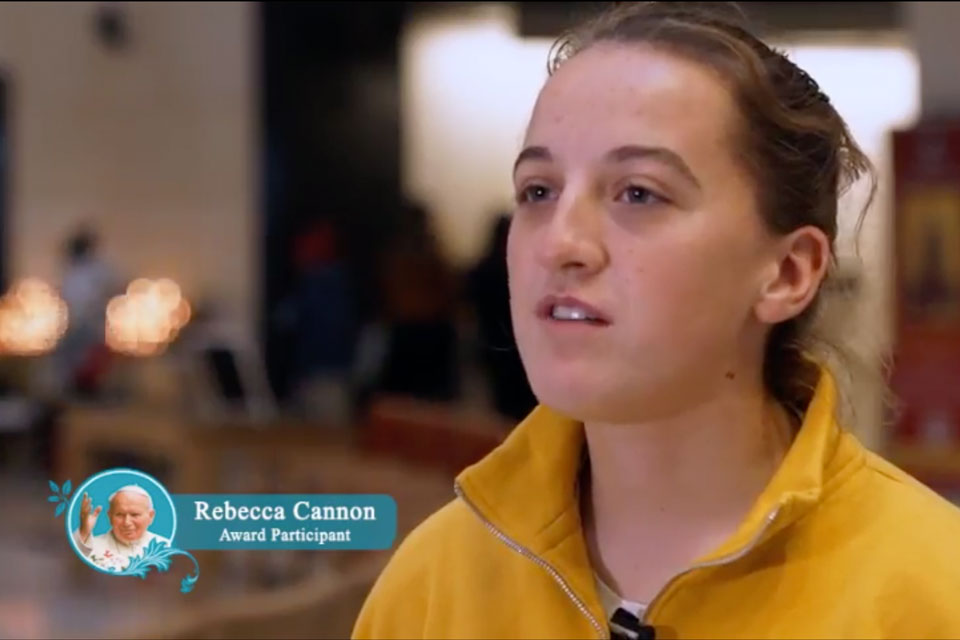 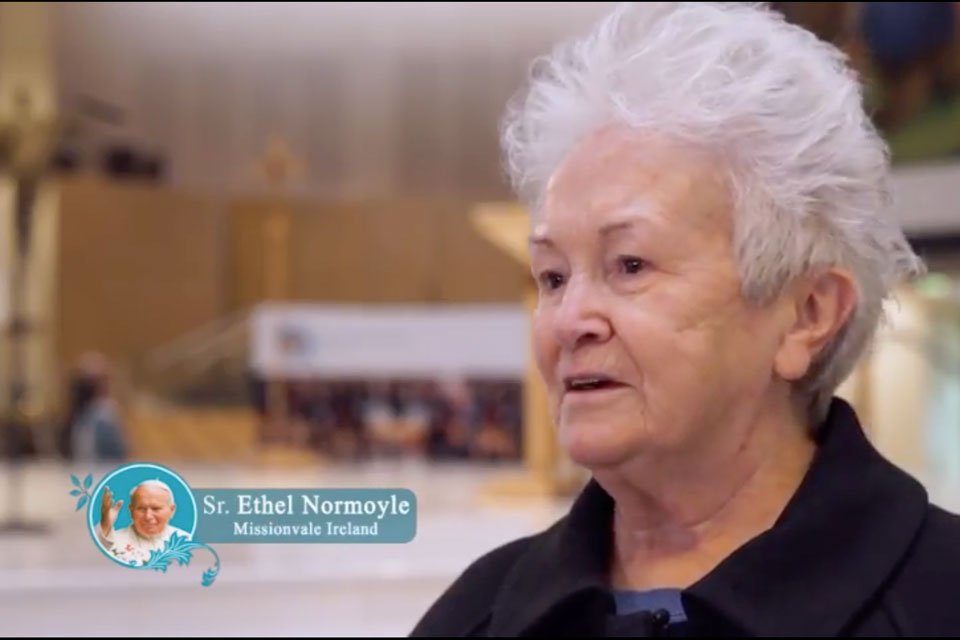