Get involved with the Award in Galway

If you would like to find out more about the Award in the diocese of Galway, please please visit the Galway Award website or contact Mia Joyce-Walsh on: 091 565 066 or email: jp11galway@gmail.com 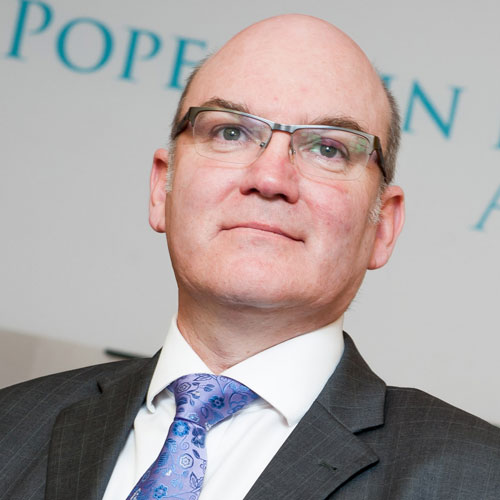